Inheriting commercial real estate can seem like a financial windfall for many people.

But it can turn into a financial nightmare if environmental pollution is later discovered on the property. 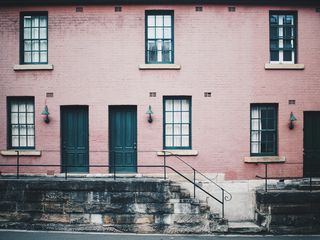 In "Contaminated Property Makes for Costly Inheritance" the New York Times writes about two heirs to commercial real estate who had to pay a high price many years after their inheritances.

In one case a woman inherited a portion of the property from her father. When she and the other owners went to sell the property an environmental report revealed that previous tenants had left behind pollution that would cost millions to clean up.

In the other case a woman inherited property from her father through a trust. Some 25 years after the trust sold the property the woman was named in a lawsuit that claimed pollutants on the property had resulted in illness. The woman won the legal case, but it cost her $500,000 in legal fees.

An important take away from these stories is that neither was responsible for the pollution on the property, but that does not matter. When property is discovered to be polluted previous owners can often be sued and held liable. Plaintiffs usually go after the previous owner who has the most money.

What this means for heirs is that if inherited property could be contaminated, it is often a good idea to disclaim the inheritance as it could cost more than it is worth. However, disclaiming inherited property must be done quickly so heirs should perform due diligence without hesitation.

Be on the lookout for any property where the kind of business that is known for facing environmental investigation has been located in the past.