The federal government has announced six new measurements for its system of comparing the quality of care patients receive at nursing homes. 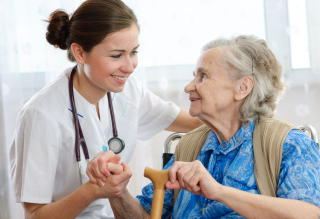 Of course, the ratings are only as good as the information that goes into making them.

The new measurements include:

The first five measurements will be phased into the ratings over the next nine months.