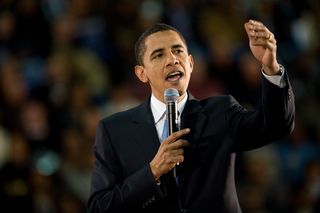 President Obama has submitted his last budget proposal to Congress. It contains many of the same changes to the tax code he has previously attempted to implement. While there appears to be little chance the Republican controlled House of Representatives will agree to the changes, it is important to know what has been proposed. Recently, the National Law Review listed the changes that would affect estate planning in "Any Estate Tax Changes on the Horizon? "

It does not appear that the House of Representatives will even debate President Obama's budget proposals this year, so these tax changes are currently unlikely. However, there is always the possibility that the President and congressional leadership will need to compromise to get a budget passed.

In this election year legislators want to settle on a budget as early as possible so they can focus on their campaigns. It remains to be seen whether their desire to finish quickly will lead them to compromise on taxes, so interested parties should pay attention.