The Internet is changing how people mourn.

Is it possible that in the future we will be able to plan our own digital funerals? 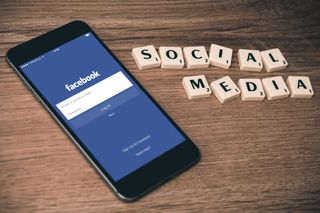 If you are a frequent user of Facebook or Twitter, then you have undoubtedly noticed that whenever a well-liked celebrity passes away the social media sites are flooded with an outpouring of grief. Even if you were not a fan of the deceased, it is impossible to avoid the outpouring.  Someone you know will post something that will eventually make its way to your feed and many other people will comment on it.

According to MIT Technology Review, in an article entitled "The Internet Has Changed How We Deal with Death," this phenomenon is not going to go away. It is part of the new way we grieve for the deceased.

This raises an interesting question. If people are now going to have what amounts to a public funeral via social media, could they possibly plan for those funerals in the same way they now plan for their more traditional funerals?

In some ways they already can. For example, people can now designate a legacy contact for their Facebook accounts. Who knows, in the future people may designate a Twitter hashtag they would like used for expressions of grief.

Detailing how our digital accounts should be handled after we pass away is an increasingly vital part of estate planning.

There are even services that allow for the digital storage of our estate plans and for turning over passwords to our digital accounts to a designated person after we pass away.

Reference: MIT Technology Review (Jan. 21, 2016) "The Internet Has Changed How We Deal with Death"