A new study reveals that women can still expect to live longer than men on average; however, women suffer from more disabilities in those extra years. 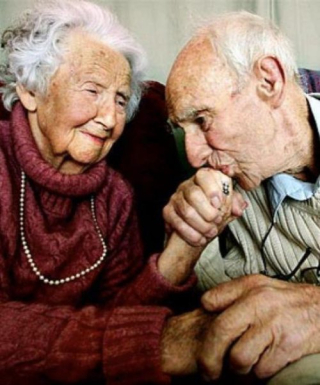 For some time, estate planning for older married couples has been based in part on the assumption that the wife would outlive her husband. While it does not happen that way in every marriage, it was the expected norm.

Consequently, estate planning focused on ensuring that the husband’s estate was properly designed so the wife would have the necessary assets to support herself independently during the remaining active years of her life.

This was especially true for couples when the wife did not work outside the home.

New research reveals that the old assumption is no longer entirely accurate as UPI reports in “Study: Women live longer than men, but with more disabilities.”

Correspondingly, women who live longer than their male counterparts have an increased rate of disability that limits their activity and ability to live independently.

This study helps confirm the notion that medical science has achieved great strides in prolonging life, but preventing the disabling diseases and conditions that afflict the elderly has lagged behind.

If these trends continue, married couples may need to reconsider their retirement and estate planning assumptions.